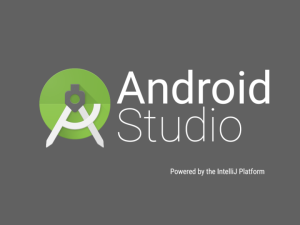 Eclipse IDE has been active for at least a decade now and it is the dominant IDE for Java developers. Google on the other hand decided to release Android Studio IDE based on IntelliJ IDEA as an alternative for Eclipse ADT plugin, required for Android development. When it comes to select the integrated development environment for your Android apps which one would you choose?

Lets start from the installation itself. I started using Eclipse IDE to practice with Android Development, however I found the Android Studio more intuitive in terms of installation and kick-off. They are both handy but Android Studio offers Advanced Android code completion and refactoring, an improved and faster user interface designer, Unit Testing.

Personally, having used both I would say that Android Studio has a competitive advantage over Eclipse IDE. Besides you should consider the fact that the Android Developer Tools (ADT) plugin for Eclipse that integrates a number of Android tools into the IDE is no longer supported according to https://developer.android.com/tools/help/adt.html.